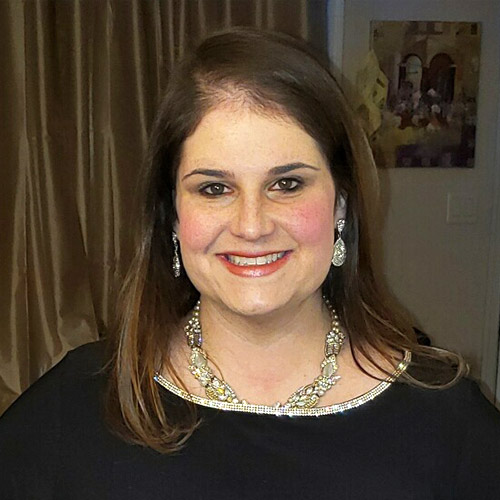 Lindsay Gaister Montague is a Beth Tfiloh alum of ’02, who graduated from the University of Delaware with a Bachelor of Arts in English and a minor in Jewish Studies. During the school year, Lindsay works as the Director of After-School Programming and Social Action at Beth Tfiloh School and Congregation, where she has been employed for the last 14 years. During the summer, Lindsay works as BT Camps’ Director of STEAM Camp at the Old Court campus. When she’s not working, Lindsay loves to spend time with her family, including her husband Travys, her two-year old son, Logan, and her three dogs, Watson, Bella, and Shorty. Later this year, Lindsay looks forward to welcoming a new addition to the Montague family!