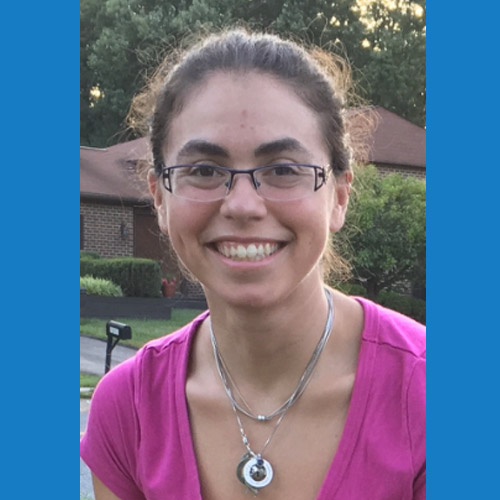 Sara grew up in Pikesville, MD attending both Beth Tfiloh School and camp. After her years as a BT camper she worked as a lifeguard for five summers. She now returns to BT Camps ten years later as the head nurse.

After graduating from Beth Tfiloh in 2010 she obtained her BSN at The University of Maryland School of Nursing. in 2014. Sara then received her MSN-FNP through Walden University in 2020 and is now a board certified Family Nurse Practitioner.

Sara is a very proud dog mom and absolutely adores her two cockapoos, Sherlock and Watson. When she isn’t snuggling with her “boys” she can be found spending time with her family and doing anything to keep her moving whether it is working out at the gym, hiking, or on the diamond playing softball.

Do you have questions?
Call or visit us.