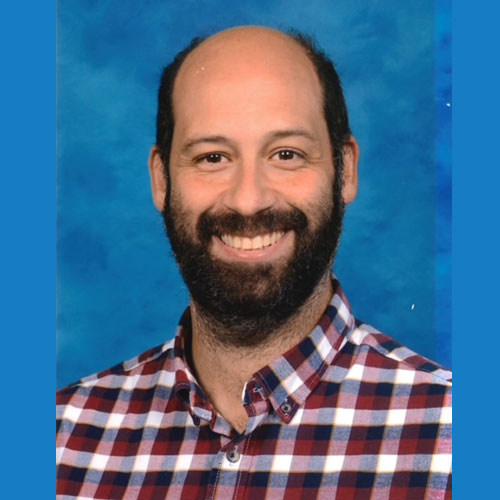 Rob has worn many hats in his five year at BT Camps. From counselor, to Unit Leader, to Director of Programming and Staff Engagement, Rob brings over 20 years of summer camp leadership to his new role. As a graduate of West Virginia University with a B.A. in History, Rob began his career as both teaching and working for summer camps. During the school year, Rob is the Social Studies Department head at Jemicy School where he has taught for ten years. During his free time can most likely be found coaching one of his three children’s soccer, basketball, or lacrosse teams.